If you know what to do, then just do it!  I could probably stop right there and have the shortest blog I’ve ever written.  But that would be boring.

As a leader, one of the most frustrating things is to have someone on my team not take the initiative to make things happen.  Instead they sit back and wait for direction, or constantly need my approval that their path or ideas are right.

I want people that are willing to take risks, learn from their mistakes and accomplish what they never thought could be done.  I encourage and expect my staff to embrace the idea of READY, FIRE, AIM!  A concept I learned years ago and I have refined recently.

Let me break the term down:

These three simple words can create extreme success in your leadership and success in the workplace.

Here are three examples of people who embraced the concept of READY, FIRE, AIM:

Taking initiative is an important part of most any job and is critical to increasing your influence and ultimately your leadership.  However, the reality is that not many of us will not end up as successful as Elton, Sylvester or Travis.  But I can say people who take initiative, are people I want in my inner circle.  And I bet that is the way many leaders feel.

I agree with Conrad Hilton said, “Success seems to be connected with action.  Successful people keep moving,.  They make mistakes, but they don’t quit.”

Don’t keep talking about it, just “DO IT.”

I’ve been told many times I’m a passionate person.  I guess that’s accurate.  I have a passion for my marriage, my family, for employees to work safely and I have a passion for leaders to lead . In fact, pretty much my entire life seems to always reflect my passions.  I can’t go anywhere or have a conversation with anyone without talking about my wife, my grand daughter, safety or leadership.

I want to passionately influence people!

Passionate people sustain their efforts until they make a difference.  It drives them to do more, accomplish more, learn more and put up with more.  One thing I often tell my coaching clients is,

“If you love what you do, you’ll do more of it, so find what it is you love”

We have all been passionate about something.  But maybe the passion has died or subsided through out the years.  My purpose for this blog is not to arrogantly announce that I am a passionate person, but rather it is an attempt to show you that passion is found in what you love.  Find what it is you love, cherish and hold tightly to.

John Maxwell ask these three questions to help others find their passion:

What are you passionate about? 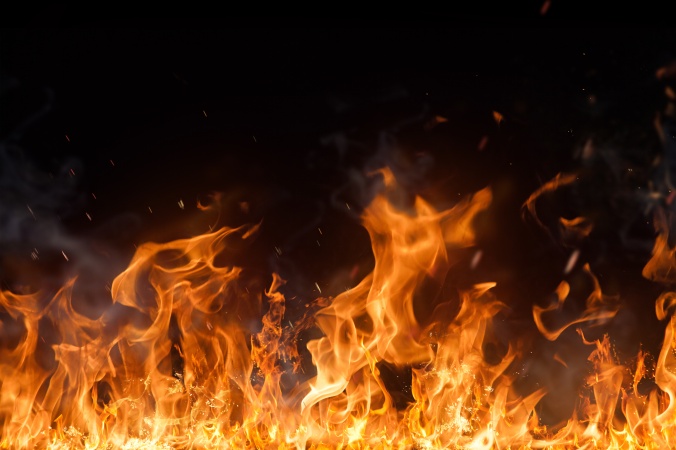