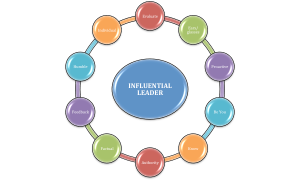 GREAT LEADERS ARE GREAT COMMUNCIATORS.! I can’t think of any influential leader that is not a good communicator. Think about it. Everyone you respect as a leader can communicate effectively in every situation, good or bad, stressful or easy, big or small. As leaders, the way we approach and talk to people has a direct impact on the outcome. I wanted to write this piece because of my past (and sometimes present) way of approaching people and interacting with them. This is an area I have been working very hard on. 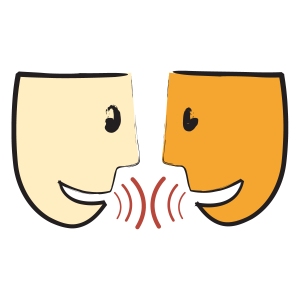 communication. Throughout my career, I have come to realize that influential people and those who have great interactive skills are able to recognize the situation and adjust their approach quickly to enable the most effective outcome.

To become an influential leader, you must learn to anticipate the reaction of people and use the correct tone and inflection to motivate the employee to react and respond appropriately. Remember, leadership is influence, nothing more, nothing less. So we must develop a communication method that allows for influence.

We all communicate, right? But what is communication? Ask anyone on the street and they will likely include the word, “talking”. Well, communicating definitely includes talking. But, is it simply talking? I define talking as a prearranged group of vowels and consonants expelled with an abundance of hot air to address a particular thought or answer. So I concede that communication does include talking certainly; however, communication must go beyond talking and into connecting.

In John Maxwell’s book, Everyone Communicates, But Few Connect, he discusses communication going way beyond words as revealed through a study conducted by UCLA Professor, Albert Mehrabian. Professor Mehrabian discovered that face-to-face communications could be broken down into three components: words, tone of voice, and body language. What may come as a surprise is that in some situations, what people see us do and the tone we use can far outweigh any words we say wh 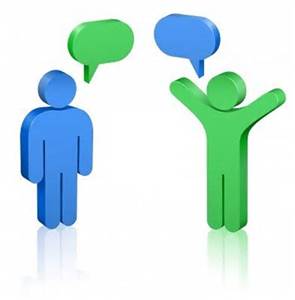 ile trying to communicate. If we can maximize the use of these three components in a conversation then we can become very effective communicators resulting in a positive interaction and greater ability to influence.

How do you become a better communicator and ultimately an Influential Leader? Through my own study and desire to improve, I have come up with 10 principles you can use to improve. Follow these and have greater influence. 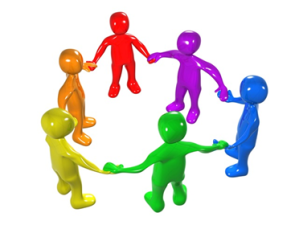 As I stated at the beginning, “Influential Leaders must become effective communicators. You will stand out and people will be drawn to you. Is it because of your effective influence or your destructive influence? When you implement these 10 principles, you become a better communicator with greater influence.