To be an effective leader we must influence.  We’ve all seen John Maxwell’s quote, “Leadership is Influence, Nothing More, Nothing Less.”  People who can influence can lead.  But how does one become a leader of leaders?  The obvious answer is to influence the influencers. 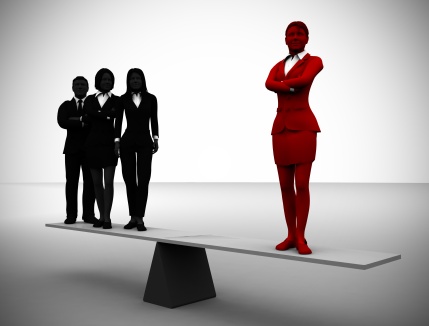 How do you influence the influencers?  It begins by identifying your strengths and weaknesses and making adjustments as necessary. In addition to your basic influence, you increase your influence on the influencers by;